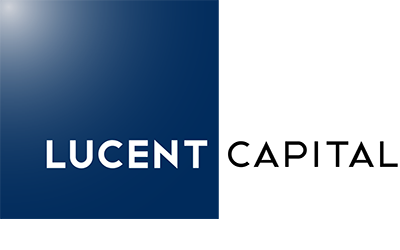 Peter Cohen is the owner of Cardinal Equities LLC (the “Company”). The Company owns and manages, through various real estate holding companies and joint venture partnerships, office and retail properties throughout California, and parts of Washington and Nevada. The Company also develops luxury single family homes and condominium projects in high end communities, including Beverly Hills, Bel Air, West Hollywood and Westwood Village. The portfolio contains over 1.5 million square feet of real estate, including the Company’s headquarters in Beverly Hills. The company’s specialty is adding value to underperforming assets.

Mr. Cohen graduated summa cum laude and Phi Beta Kappa from the University of California, Los Angeles, where was in the top 1% of his graduating class. While in college, Mr. Cohen served as a real estate agent for Tower Properties, a commercial and industrial real estate brokerage firm in Santa Monica, California. Mr. Cohen received his law degree from Stanford University, with distinction, where he was an associate editor of the Stanford Law Review. After law school, Mr. Cohen served as a real estate attorney in the Los Angeles office of Dewey Ballantine LLP. He is actively involved in various philanthropic organizations, including his role as Chairman of the Board of a charitable organization that provides millions of dollars of interest-free loans on a revolving basis to needy students. Mr. Cohen lives with his wife, Roya, and their four children, in Beverly Hills, California. 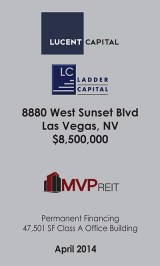